Half of the year is almost over. Today we will see and know which smartphones have occupied the market at that time. As per usual, the South Korean tech giant Samsung continues to dominate the market. The latest two series of their middle and low middle range are Samsung Galaxy A series and Samsung Galaxy M series which has surpassed all the companies.

The Samsung Galaxy M40 phone from the Samsung Galaxy M series has also got a place. Besides, Xiaomi’s three phones have found a place in our ranking. Xiaomi’s Xiaomi Redmi Note 7 is in very good shape and competes very well with Samsung.

Xiaomi’s Xiaomi Mi 9T and Xiaomi Redmi K20 Pro are also doing well. Outside of this, the only phone from Motorola has found a place in the Motorola One Pro Ranking.

Due to the US ban on Huawei, none of their phones are in a good position in the market. Samsung and Xiaomi are taking full advantage of that. Besides, they have been a big hit as Google shifts from their side.

Let us know the full specifications of The Most Popular Smartphones List And Details Of  Till  2019:

Click on the picture to know the details of each Smartphone Ranking.
Ranking Start From No 1. 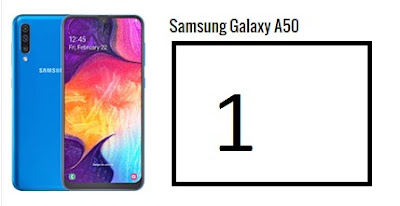 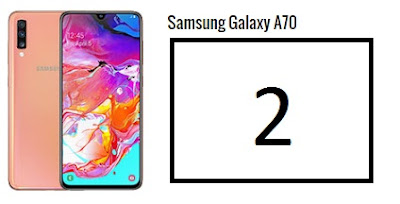 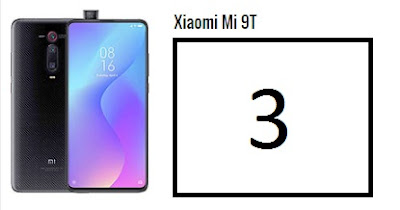 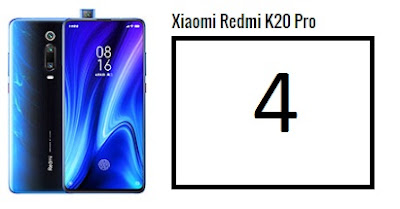 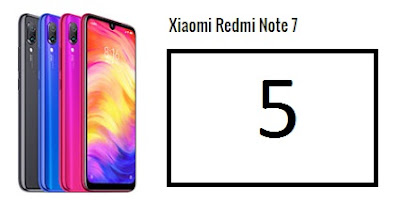 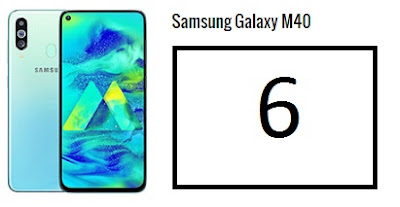 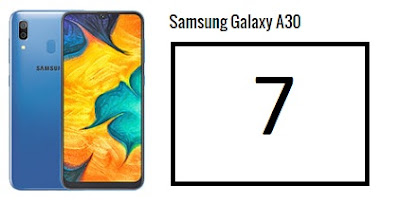 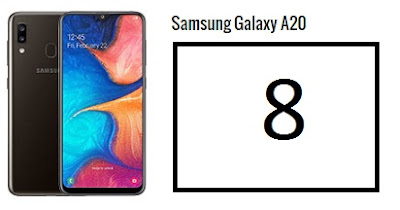 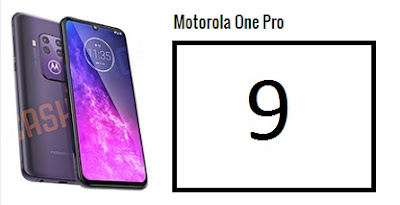 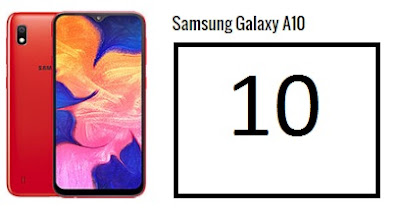